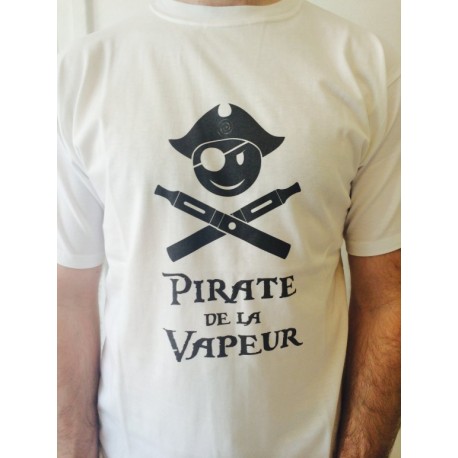 Captain Long John Dreaper had never been without a sense of humour, and this was proved when he rescued from a drifting raft a band of ill-behaved boys who had the impertinence to threaten him. They said he had to give up command of the ship in exchange for his life and that of his crew.

Both amused and intrigued, Dreaper offered to prove their worth, since they claimed that no one in this world had the strength and intelligence to match their unit. He sent them on a reconnaissance and infiltration mission to an Imperial base that he himself had never been able to get close to, promising the boys a ship of their own if they could bring back any information of interest.

To his surprise, the boys handed him a map of the base's defenses, which fell three days later. Dreaper fulfilled his promise by ordering the construction of a small spy craft.

He did even more, for he designed for them an appropriate banner, which each of them now wore on their chests as a legitimate pride, and which in time became as feared as that of the great Pirates.